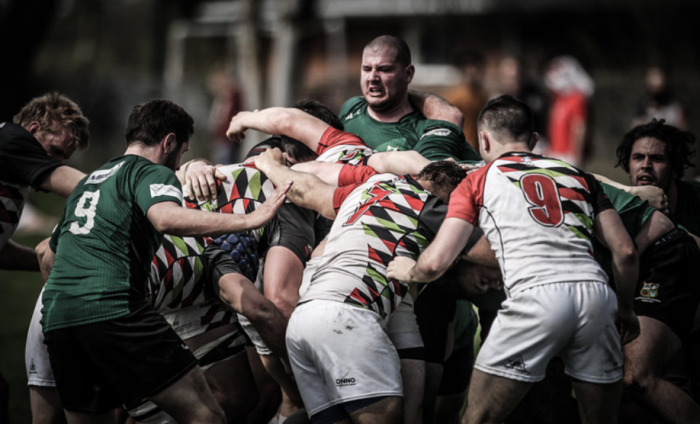 The Brantford Harlequins are coming off of a stellar season and have their eyes set on a third-straight title. They had a 9-1-0 record on the season, with their only loss coming versus Lindsay. Brantford secured a first-place McCormick Cup seed with a successful Ontario League Playoffs. After a week one bye in the Cup playoffs, they beat Stoney Creek and Balmy Beach to book their spot in the final.

The Markham Irish played in the same division as Brantford and two of their three regular season losses came at the hands of the Harlequins. The Irish had a win and a loss in Ontario League Playoff competition to secure a third-place seed in the Cup playoffs. They then beat the Aurora Barbarians, Crusaders and Burlington Centaurs in the Cup playoffs to get to today’s Cup final.

With these teams playing each other twice already, you know that this match will be a thriller. The rivalry between these two East Premiership clubs will definitely ignite at Fletcher’s Fields on Saturday September 29.